Renting a Ferrari in Bologna: Maranello and incredible food and wine stops

Renting a Ferrari in Bologna: Maranello and incredible food and wine stops

Renting a Ferrari in Bologna means choosing to live a true Ferrari experience in the homeland of this icon brand! Only in this area is it possible to combine the rental or tour in Ferrari in Bologna with a visit to Maranello and why not add some delicious food and wine stops! Today we therefore want to take you with us with an itinerary proposal between Bologna and its surroundings in a Ferrari! 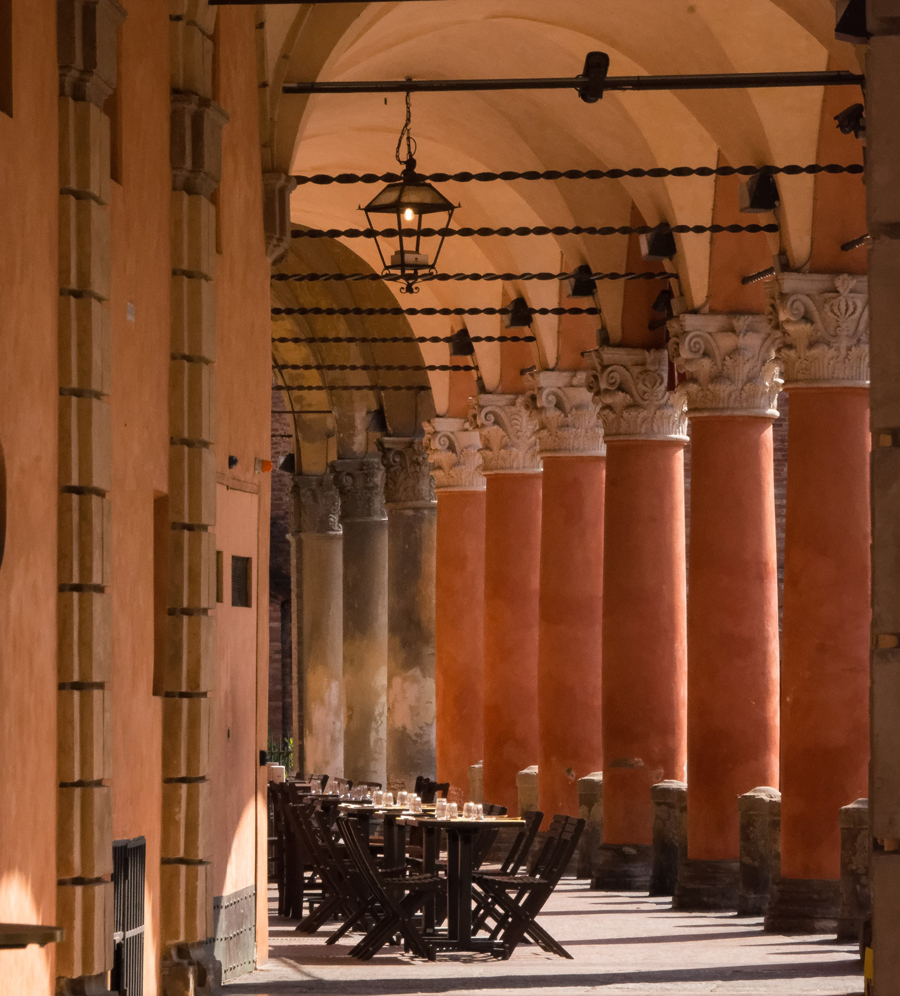 Travelers who choose to embark on a road trip in Italy cannot miss a stop in the most gluttonous city in Italy: Bologna! Its strategic position makes it a perfect starting point from which to explore different areas of the region; as well as a perfect stopover between northern and central Italy! Called "the red" for its red roofs and "the fat" for being home to many gastronomic specialties; it is an extremely livable city and rich in historical and artistic attractions. The symbol of the city are certainly its iconic arcades that run for 24 miles along the entire historic center! Renting a Ferrari in Bologna means exploring the city on foot but being ready to discover its territory by Ferrari in full Italian style!

Visit to the Ferrari factory in Maranello 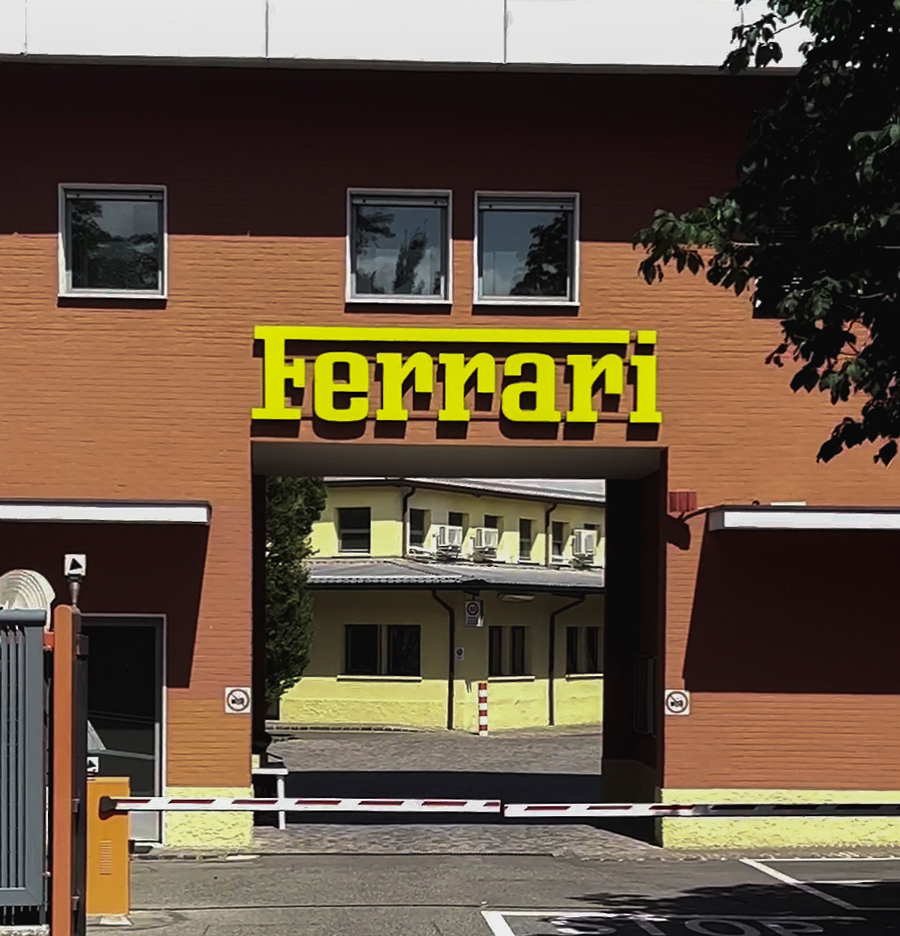 The town of Maranello over the years has become synonymous with the Ferrari brand, which has its historic factory, offices and museum here! In fact, from Bologna it is possible to reach this iconic place in less than an hour by car. Arriving in the famous Maranello directly by Ferrari is an experience to be tried once in a lifetime! In Maranello it is therefore possible to visit the Ferrari Museum which houses prizes, photographs and of course historical and unique models of Ferrari cars both in terms of racing and road once! A place of particular interest is Enzo Ferrari's office where the great Ferrari dream was born! 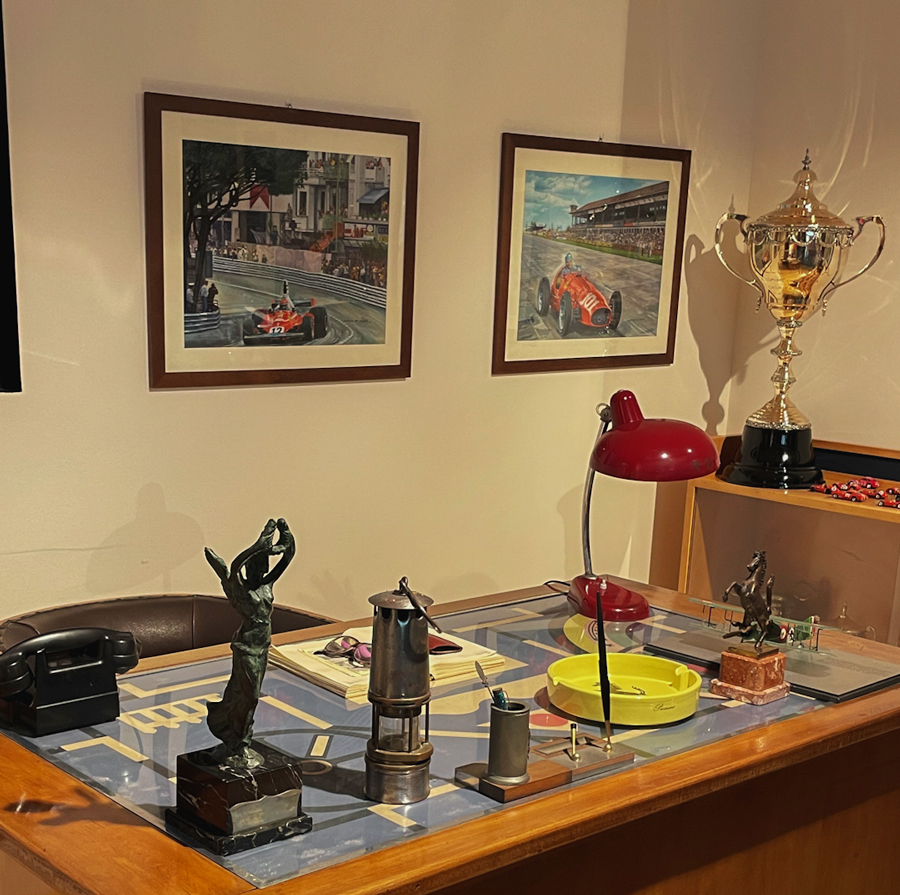 The area between Bologna and Maranello is an area with excellent food and wine realities to be included in an itinerary in these region! In fact, this territory hides both refined food establishments and prestigious agri-food companies that produce excellent products, which feed the controlled and Km0 supply chain! Among the many realities we cannot fail to mention "Osteria Francescana" in Modena, nominated several times as the best restaurant in the world with its three Michelin stars! If you prefer a visit to a local company instead; in this area it is possible, for example, to visit a Parmigiano Reggiano company, one of the flagships of Italian gastronomy born in this area! 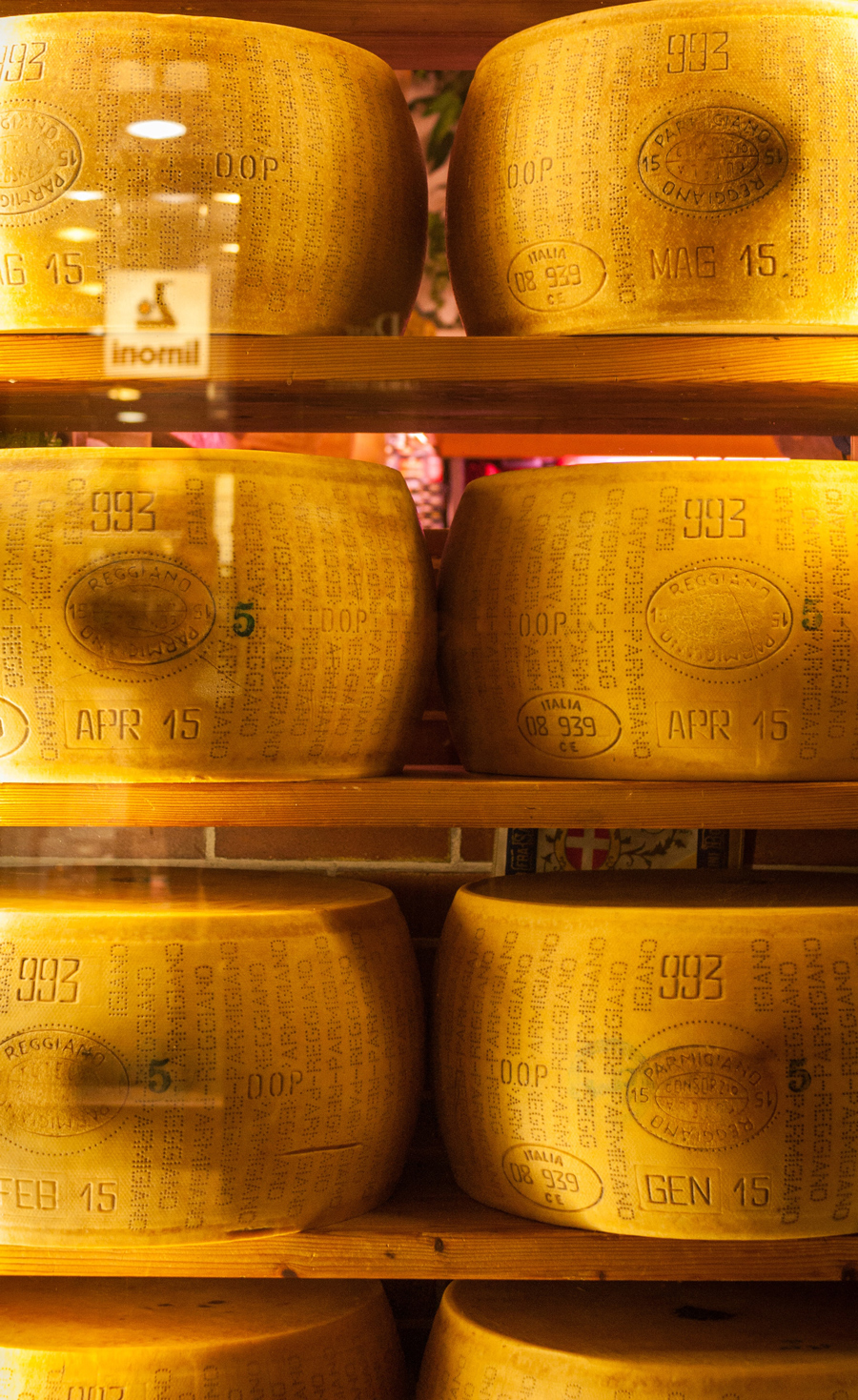 This territory is full of possibilities for creating a tailor-made itinerary according to the preferences and passions of each guest, always managing to amaze and create journeys with ever new and exciting experiences!