What could be more exciting than renting a Ferrari in Rome to explore the city and its surroundings on board an icon of elegance and design? Most travelers who choose to go on the road in Italy cannot miss a few days' visit to its capital. The eternal city is a real open-air museum that never ceases to amaze!

It is in fact a wonderful experience both to explore the Roman streets and admire its places of interest from the car window and to leave the city for a few hours and relax in the hills that surround it!

Rent a Ferrari in Rome to explore the city centre 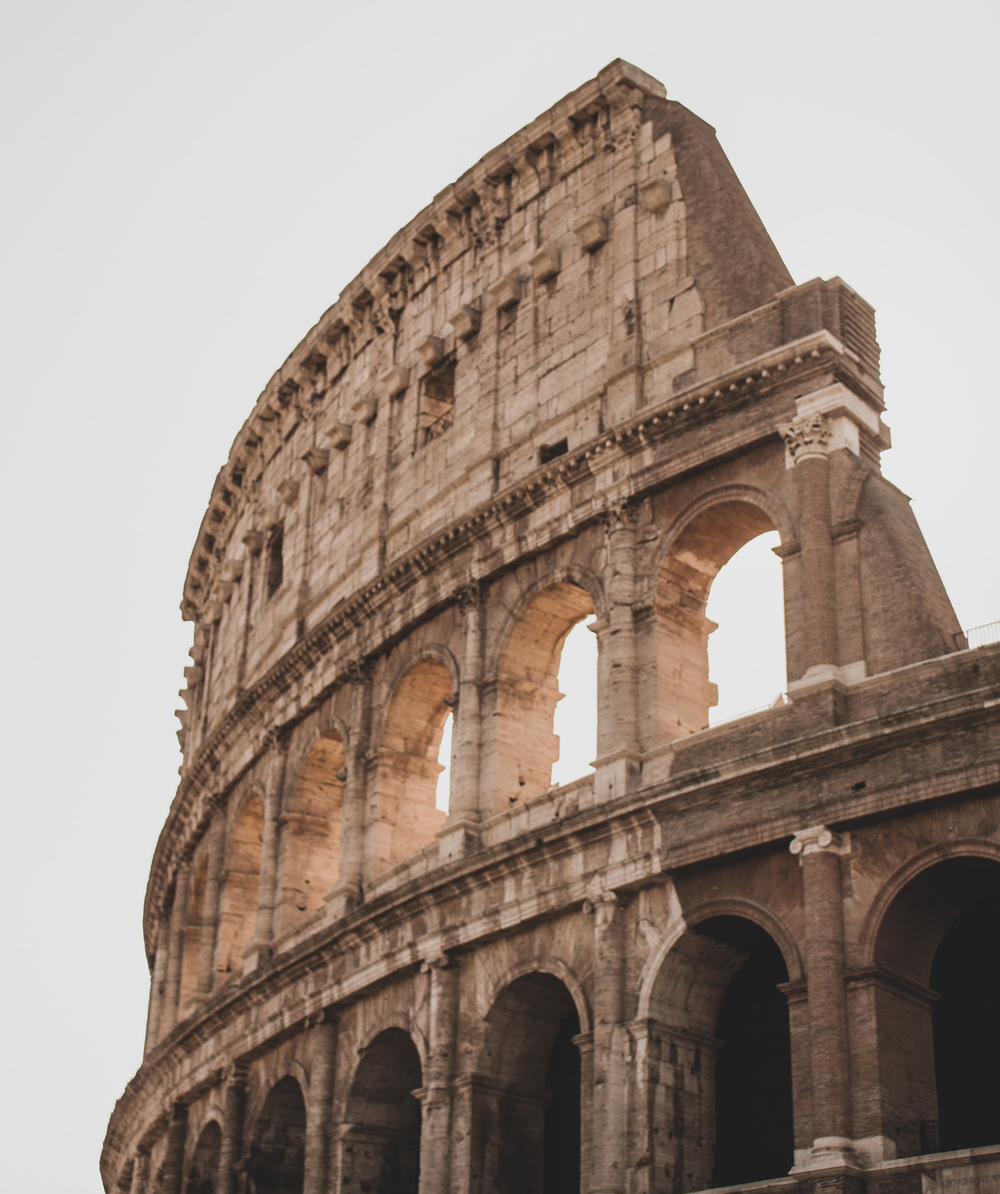 Who has never dreamed of cruising the streets of Rome among millenary history and art with the wind in the hair aboard a super car? Go along the legendary Via Veneto, admire the Colosseum, the ancient Circus Maximus, the temples of the Foro Boario, Piazza Venezia, Piazza del Popolo; the wonders of Rome follow one another in a sequence of film-like glimpses!

Rent a Ferrari in Rome to explore the surroundings

The northern area of the Lazio region is called Tuscia and is a territory rich in historical-artistic beauties and interesting food and wine realities. Reachable in less than two hours from Rome, it has wonderful roads surrounded by greenery in which to drive and many places to visit such as Viterbo, the city of the Popes, the splendid shores of Lake Bolsena with the Rocca Monaldeschi della Cervara, an example of a medieval perfectly preserved castle, Civita di Bagnoregio, one of the most unique villages in Italy as it is called "the city that dies" or the incredible gardens of the wonderful Villa Lante in Bagnaia. Tuscia is a land to be discovered and is also home to some food and wine excellences such as award-winning restaurants and companies of excellence in the area. Indeed, a tour in this area cannot fail to include a wine or extra virgin olive oil tasting!

The Castelli Romani in Ferrari 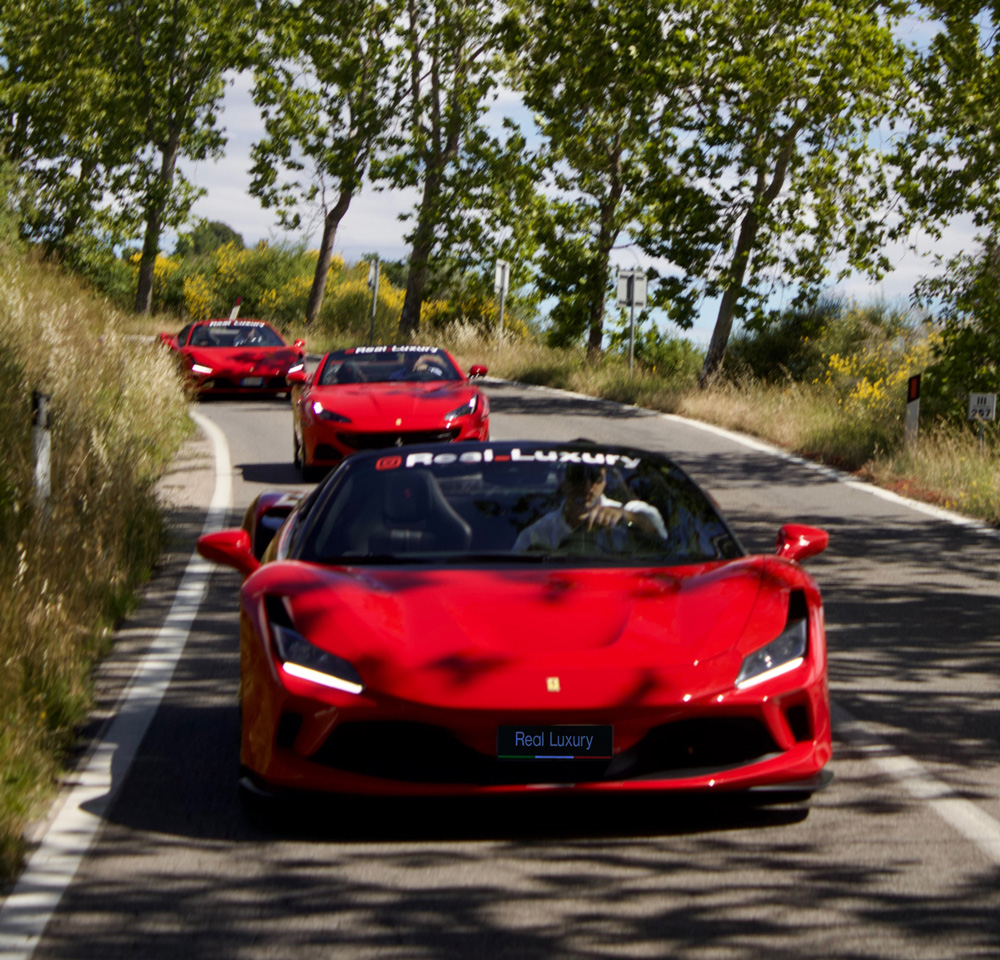 The Castelli Romani is an area quite close to the city, slightly to the south. It’s the ideal choice if you have half a day available as it is possible to take beautiful roads in the countryside and pass through some interesting villages such as, for example, the small Nemi which overlooks the homonymous volcanic lake or visit the splendid Castel Gandolfo; also overlooking a lake, that of Albano, and site of the papal summer residence. With the beautiful Vatican gardens, the lake and the splendid historical center it is a perfect escape from the city, especially during the summer heat!