The small and the big screen are some of the most powerful communication tools and it is clear that not only products but also places and experiences can now be advertised through them.

The concept of product placement for advertising purposes has in fact expanded and today also includes territories and traditions.

Italy enters the scene in this area through a new agreement signed by ENIT, the Italian National Tourist Board, and the streaming giant Netflix. 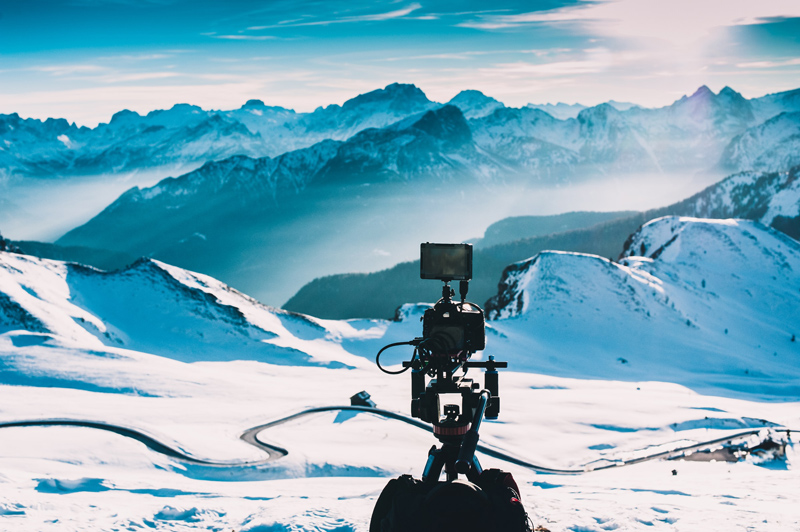 The agreement was presented at the BIT in Milan on 11 April and aims to "strengthen the link between audiovisual production in Italy and tourism promotion". Indeed, "a study on the effectiveness and impact of films and television series on the perception and choice of Italy as a tourist destination" was presented.

The study found that "87% of people who have watched Italian content have declared their interest in visiting Italy - against 67% of those who have not seen Made in Italy content." 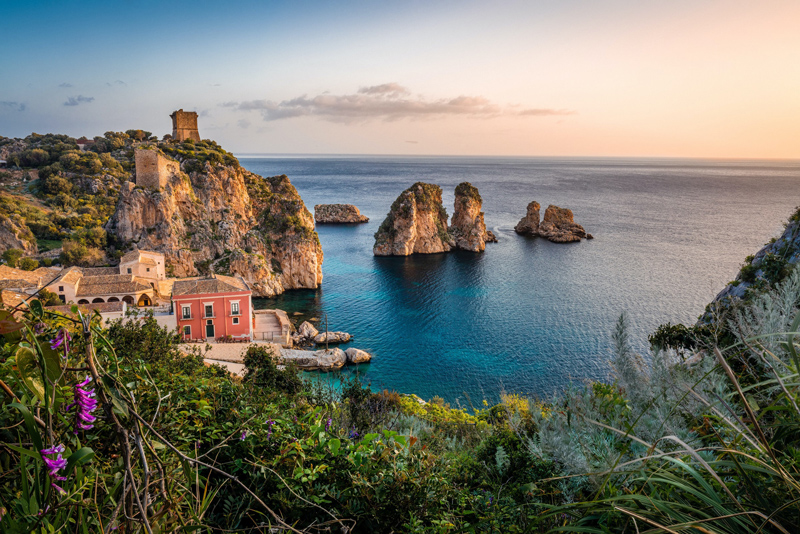 These are really interesting and encouraging results for the Italian tourism sector because they highlight a great market opportunity that Italy can exploit to make this sector, which is so important for the country's economy, grow even more. The agreement also provides for the promotion of lesser-known areas and territories, especially abroad, to create new tourist flows to areas with great potential yet undeveloped.

The great added value of integrating the promotion of the territory with films and TV series is the possibility of integrating the territory, with its traditions, into the narration in a coherent and natural way. In fact, it is not necessary to create specific storylines to make the promotional content more captivating and interesting. The viewer is already involved in the story and its characters and he is carried away by the atmosphere of the multimedia content, unconsciously projecting the atmosphere and their feelings on the territory in which the events are set.

IThe great link between Italy and the small and large screen is a long-lasting history and it is also thanks to movies and TV series that the image of Italy has been forming in the world. From the great classics such as "La Dolce Vita" and "Roman Holidays" to the most recent "The Tourist", "To Rome with Love", "The Great Beauty" and one of the latest Disney - Pixar animated films "Luca" just to name some. In fact, there are many authors who have chosen the evocative Italian landscapes to set stories that have remained in everyone's heart and now we can't wait to get attached to new characters and events with the background of Italian beauties! 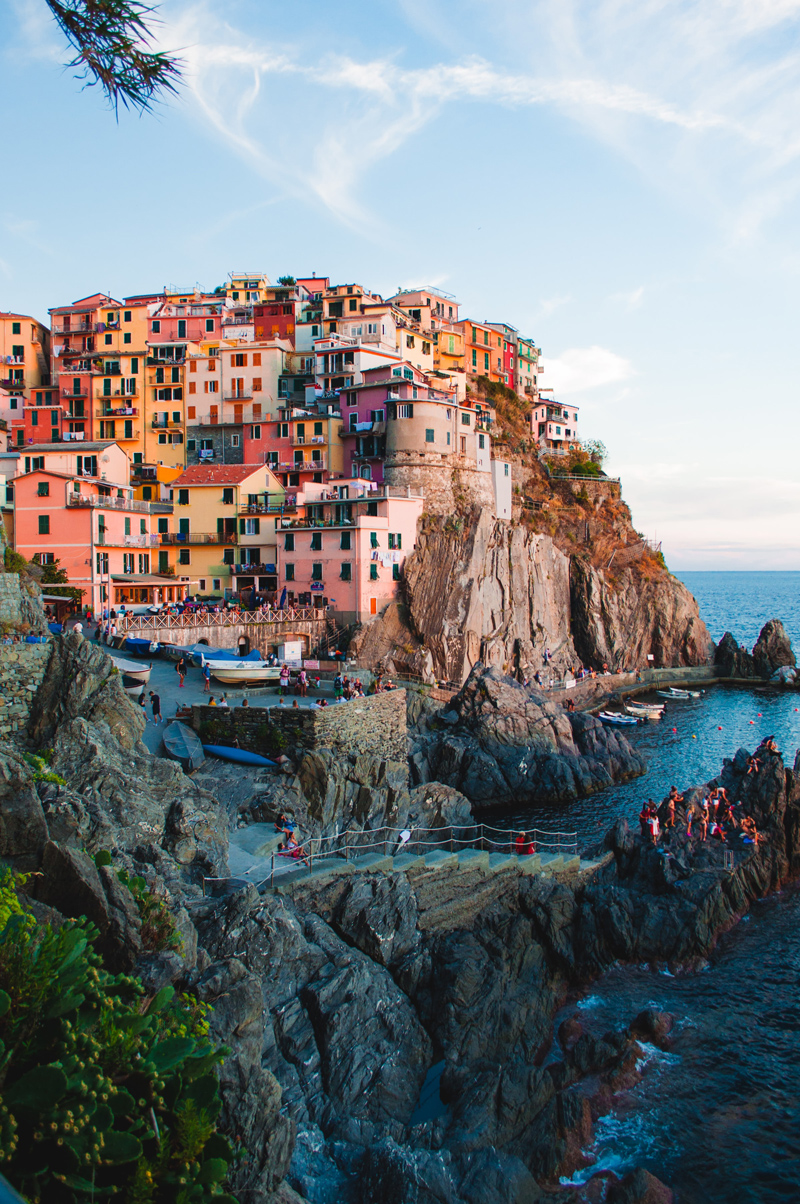