Four unusual destinations to discover in Italy in 2023

Four unusual destinations to discover in Italy in 2023

The arrival of the new year marks the start of a new chapter, confirming and innovating the itineraries to discover the beauties of Italy. In addition to the great classics such as the Chianti tour, Val d'Orcia or Lake Como, today we want to recommend four unusual destinations to discover in Italy in 2023 from north to south!

Santa Margherita Ligure is one of the pearls of the Tigullio coast, set between some high green hills and the intense blue of the Tyrrhenian Sea! It is characterized by a picturesque historic center with colorful houses, craft shops and a wide promenade where you can stroll, sunbathe or embark to discover the coast. The atmosphere of this seaside village is simple and relaxed but also elegant and refined! A few kilometers from Santa Margherita there is also the marvelous and famous Portofino which has to be visited at least once in a lifetime! The road that connects the villages of the coast is winding and demanding but also extremely scenic and that's why every year many travelers choose to travel it aboard a super car! Choose your Ferrari, Lamborghini, Maserati or whatever you prefer and set off to discover these dream places! 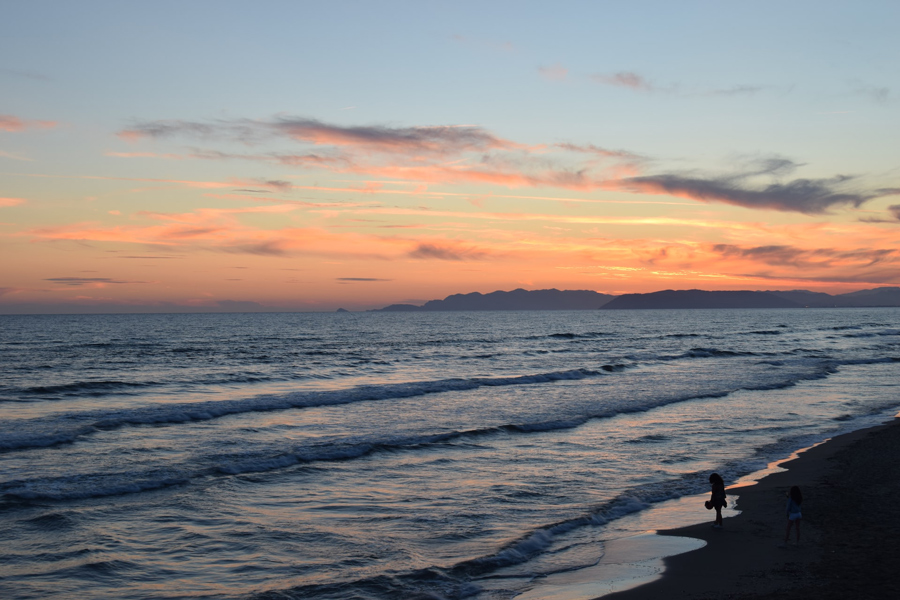 Pietrasanta is one of the main towns of Versilia, an area of the Tuscan coast known for being an exclusive destination for travelers looking for a holiday that encompasses fun, nature, shopping and high-level food and wine proposals. Among the various villages of Versilia Pietrasanta is certainly one of those with an interesting historical center, characterized by colorful houses and historic buildings. The area is also famous for marble mines and marble working studios!

Versilia can be a perfect starting point for a summer holiday exploring Tuscany by car; having full freedom of movement and decision but always returning to a place by the sea full of possibilities for shopping and entertainment!

Maratea is one of the jewels of the Tyrrhenian coast. Located in southern Italy, more precisely in Basilicata, it is nestled between mountains and beautiful beaches! The ancient village is characterized by little ancient houses that have still preserved their authentic flavor. The coast is not far away from the old town and it is a succession of coves and beaches with clear blue waters! The spearhead of Maratea is the famous statue of Christ built just outside the city, reachable through the hairpin bends of an extraordinarily panoramic road which helps to make Maratea an excellent unusual destination to be included in a road trip in southern Italy!

The capital of Apulian Baroque, Lecce is an extraordinary city that expresses the whole soul of the Mediterranean through architecture, traditions and atmosphere, the result of the meeting of peoples and cultures over the centuries. A bridge between East and West, between Europe and Africa, Salento is a magical land to be discovered starting from the wonderful historic center of Lecce with the Basilica of Santa Croce, Piazza Sant'Oronzo, the Roman Theater, the Cathedral and the many churches and historic buildings. Lecce and the whole Salento are also famous for their excellent local gastronomy and it is possible to include incredible food and wine stops in an on the road among the beauties of Puglia! 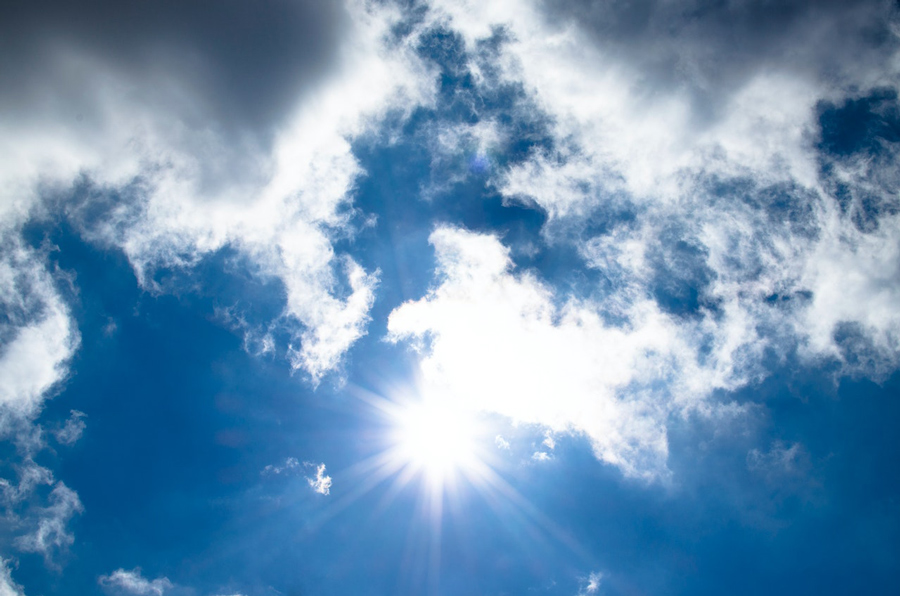